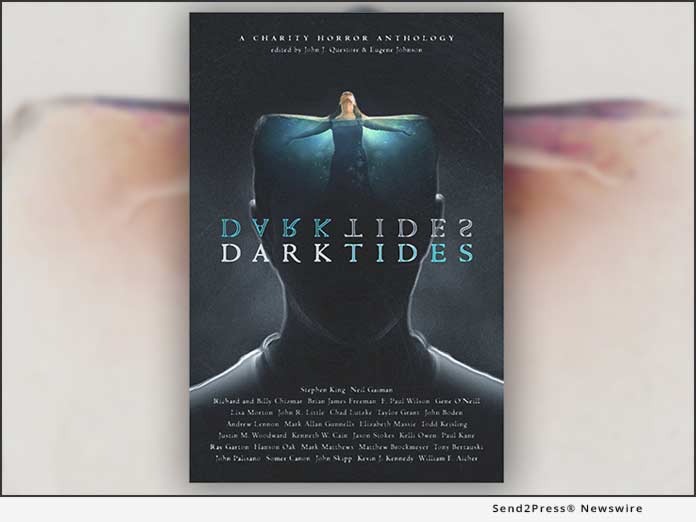 Virginia Beach has long been a place that people associate with beaches, nightlife, and a retreat from the stressors of the world; where the sun can shine down on you, and your cares are washed away briefly by the ocean waves.

On May 31, 2019 those waves ceased with the tragic shooting of 12 innocent people & wounding 4 more; turning a place known for relaxation and family fun – Dark.

“This book is to honor those who lost their lives in this tragedy,” said John Questore, editor.

“We all talk about making a difference. This is what we can do to be that difference,” said Jason Stokes, Founder Gestalt Media.

A full release about this anthology can be found on our website at the Gestalt Media Website: http://gestalt-media.com/blog/announcing-dark-tides-a-charity-anthology

About Gestalt Media:
Gestalt Media is an indie publisher based in Burnsville, N.C. We pride ourselves on honoring the literary traditions of the past while bringing fresh ideas to a new generation of leaders and thinkers. Learn more: http://gestalt-media.com/

This press release was issued on behalf of the news source, who is solely responsible for its accuracy, by Send2Press Newswire. To view the original story, visit: https://www.send2press.com/wire/charity-anthology-features-stephen-king-neil-gaiman-and-many-more-dark-tides-a-charity-anthology/