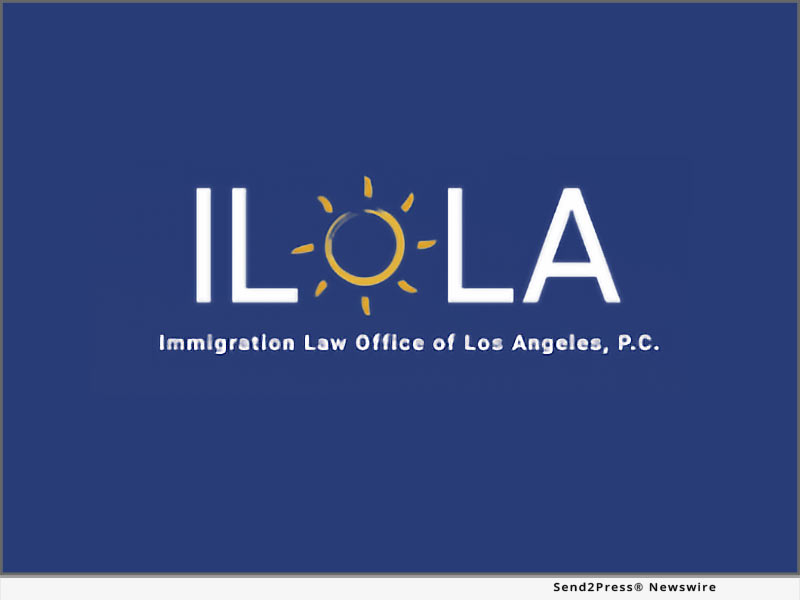 The firm’s client, was a Japanese woman who overstayed her status by over a year and was subject to a 10-year bar on returning. She subsequently left the United States and reentered approximately 18 years before applying for permanent residency based upon her marriage to a U.S. citizen.

Under the Immigration and Nationality Act, noncitizens who accumulate more than 180 days of unlawful presence before leaving the United States cannot reenter until a certain period of time (three years or 10 years) passes. However, this INA provision did not address how the timeline would be affected if the person returned before the bar was lifted.

In this case, the 10-year bar had expired by the time she sought permanent residency in 2019, but USCIS denied her application, claiming that she had been required to remain outside the country during that time.

Her attorney, Michael Piston of the Immigration Law Office of Los Angeles, P.C., argued that she should not have been denied permanent residency because over 10 years had passed since her departure and she was now married to a U.S. citizen.

U.S. District Court Judge Consuelo Marshall ruled in favor of the client, agreeing that the bar expires after 10 years, even if the person is in the United States for most of that time.

On June 24, USCIS announced a policy change to comply with this and one other subsequent court decision, based upon this one, in addition to an unpublished Board of Appeals decision from the Department of Justice.

Under the new policy, the following rules and conditions apply:

* Noncitizens who depart or are removed after over 180 days of unlawful presence will not be considered inadmissible unless they apply again within three to ten years.

* Once they leave, the three-year or 10-year period begins and will run uninterrupted, regardless of where the noncitizen is located during that time.

In a statement to The Epoch Times, Attorney Piston said, “This policy change would be great for our client. That means she could have been granted adjustment of status by the USCIS and she wouldn’t have had to go through all these problems.”

About the Immigration Law Office of Los Angeles, P.C.:

The Immigration Law Office of Los Angeles, P.C. is a full-service immigration law firm managed by award-winning attorneys. The firm, which represents individuals in employment, investment, and family immigration matters, has a legal team of attorneys with 80 years of combined experience and a track record of over 35,000 cases approved.

This press release was issued on behalf of the news source, who is solely responsible for its accuracy, by Send2Press Newswire. To view the original story, visit: https://www.send2press.com/wire/immigration-law-office-of-los-angeles-case-changes-u-s-immigration-policy/