WEST PALM BEACH, Fla. /FLORIDA NEWSWIRE/ — Local and national pro-choice groups have declared that since women are rapidly losing the freedom to control their own bodies, Independence Day has struck a new chord this year… with a spending strike. Bans Off Our Bodies in Florida is calling for a complete strike of all retail goods from July 2 until the completion of July 4, 2022. Since women have 85% control over consumer spending according to Forbes, the impact could be huge. 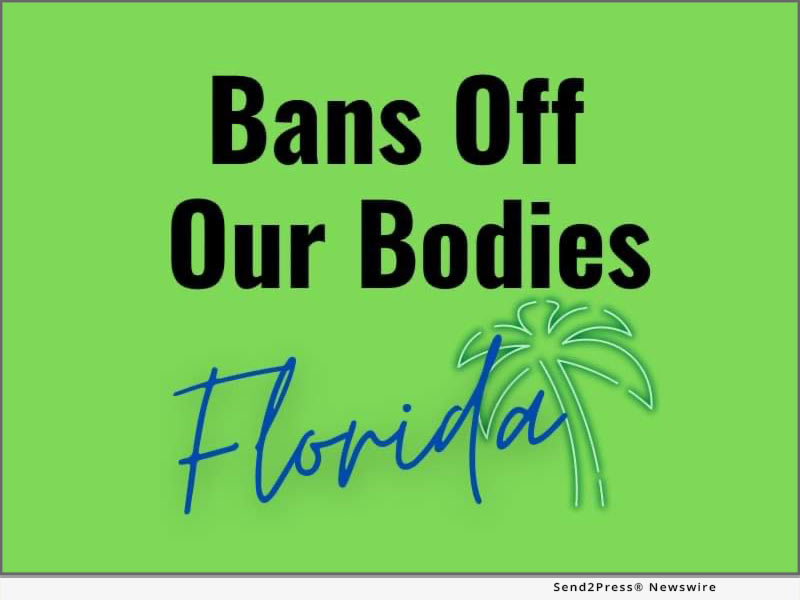 “We’re looking to show Florida and the country that the impact of controlling women’s bodies will have far-reaching consequences,” said Laura Lippo, one of the event organizers, “Today, women control more than $10 trillion of total U.S. household financial assets according to CNBC. I hope we send the message that if the government tries to control our bodies, we will leverage our spending power to affect the economy of this country.”

Americans are estimated to spend 7.52 billion dollars over the holiday weekend; Bans Off Our Bodies is calling for a total freeze-out of this spending. “Whether it’s fireworks or food, gas or clothes, don’t do it! Don’t spend a dime,” Co-organizer Alicia Caple says, “We will be seen. We will be heard.”