SARASOTA, Fla. /Florida Newswire/ — Attorney David L. Goldman of the personal injury law firm, Shapiro Goldman Babboni Fernandez & Walsh, was master of ceremonies for an event honoring the work of local volunteers who have engaged with the local community. 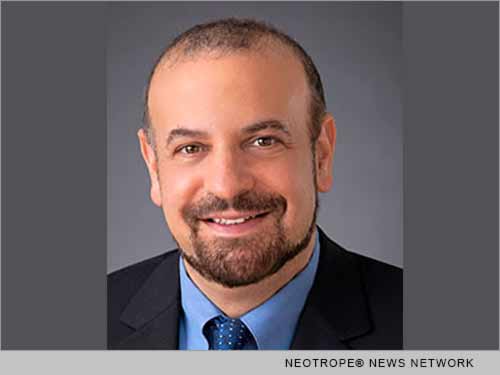 Attorney David L. Goldman was the master of ceremonies at the annual “Men of Purpose” event honoring the unsung local heroes who volunteer their time and energies to help make our communities stronger by serving as role models for young people.

The event was organized by Second Chance Last Opportunity and April Glasco Jones and took place at Mount Cavalry First Baptist Church in Sarasota, Fla. Among the honorees were local religious leaders, police officers and others who work with at-risk youth, serving as mentors on a one-to-one basis.

Attorney Goldman noted that “Too often the people who affect the lives of our youth go unnoticed, whether they serve as athletic coaches, counselors or big brothers, they are the ones who make a real difference in changing lives for the better.” David added that “It’s really nice that organizations like Second Chance can give those who mentor young people a night in the limelight to celebrate all the good they do in our community.”