PARKLAND, Fla. /Florida Newswire/ — Today, Florida Gov. Rick Scott signed legislation (SB 7026) tightening gun restrictions in the state. The legislation raises the legal age for gun purchases to 21, institutes a waiting period of 3 days, and allows for the potential arming of school staff (who are not full-time teachers).

Senate Bill 7026 is the first gun control legislation enacted in the state after the Parkland school massacre on February 14. The new law, known as the “Marjory Stoneman Douglas High School Public Safety Act,” tightens gun control in several ways but also allows some teachers to be armed. 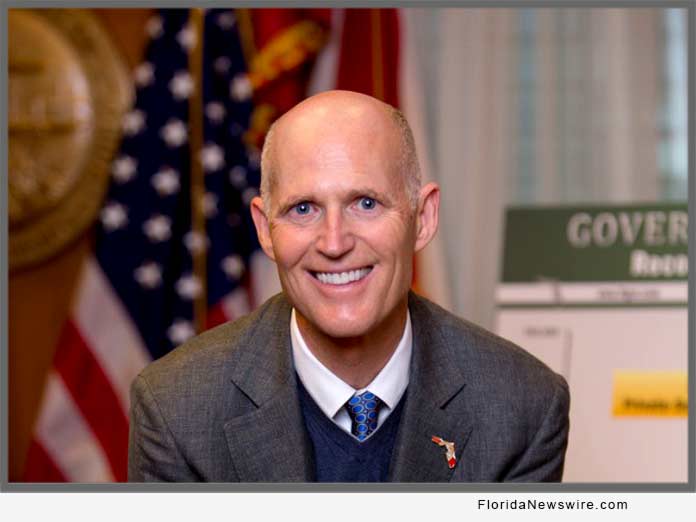 Florida lawmakers approved the legislation earlier this week with the state House voting 67-50 to approve the bill and the state Senate passing it by a 20-18 vote. The $400 million school safety bill was developed in response to the tragedy that killed 17 people at a local high school.

“I know the debate on all these issues will continue. And that’s healthy in our democracy,” Scott said while flanked by family members of students who were killed during the mass shooting just over three weeks ago. “This is a time for all of us to come together, roll up our sleeves and get it done.”