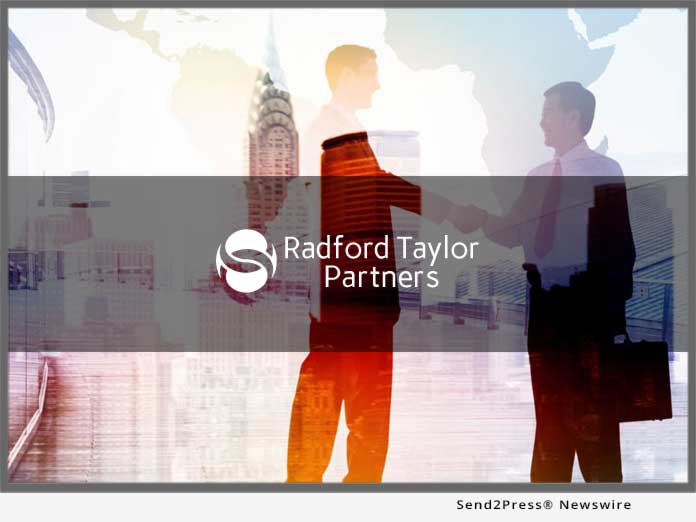 TAIPEI, Taiwan, May 23, 2019 (SEND2PRESS NEWSWIRE) — The writing was on the wall for Singapore’s economy when the country’s non-oil exports extended their double-digit decline for the second straight month prompting renewed concern from Radford Taylor Partners analysts that GDP forecasts would be cut for 2019.

With no real end in sight to the trade tensions between China and the United States, Radford Taylor Partners analysts say Singapore’s exporters will be in for a struggle this year as they also face the impact of a global economic slowdown and a tech down-cycle.

Radford Taylor Partners analysts’ concerns were validated when Singapore’s Ministry of Trade and Industry slashed its forecast for this year’s GDP. The previously estimated range of growth was 1.5 to 3.5 percent but this was reduced to between 1.5 and 2.5 percent earlier this week.

The downgraded prediction followed the news that Singapore’s economy expanded by less than expected during the period from January to March this year. Economists had anticipated that the country’s trade-dependent economy would expand by 1.5 percent in the first quarter but disappointing data revealed expansion of only 1.2 percent. Radford Taylor Partners analysts say this makes this year’s first quarter the worst performing for almost a decade.

Radford Taylor Partners analysts blamed the ongoing trade tensions between the US and China as well as a regional slowdown for the disappointing growth. In addition, exports including electronics have been steadily declining over the past few months.

Although Singapore’s Minister of Trade Relations stated last week that the country was not yet concerned about the impact of global trade tensions, Radford Taylor Partners analysts say the updated outlook indicates otherwise. Slowing growth in China, a key trading partner, the escalating trade tensions between the world’s two largest economies and uncertainty in Europe surrounding the outcome of Brexit will likely pose a strong threat to Singapore’s economic expansion in 2019.

Learn more about the company at: https://www.radfordtaylor.com/

This press release was issued on behalf of the news source, who is solely responsible for its accuracy, by Send2Press Newswire. To view the original story, visit: https://www.send2press.com/wire/radford-taylor-partners-singapores-economic-outlook-gloomy/