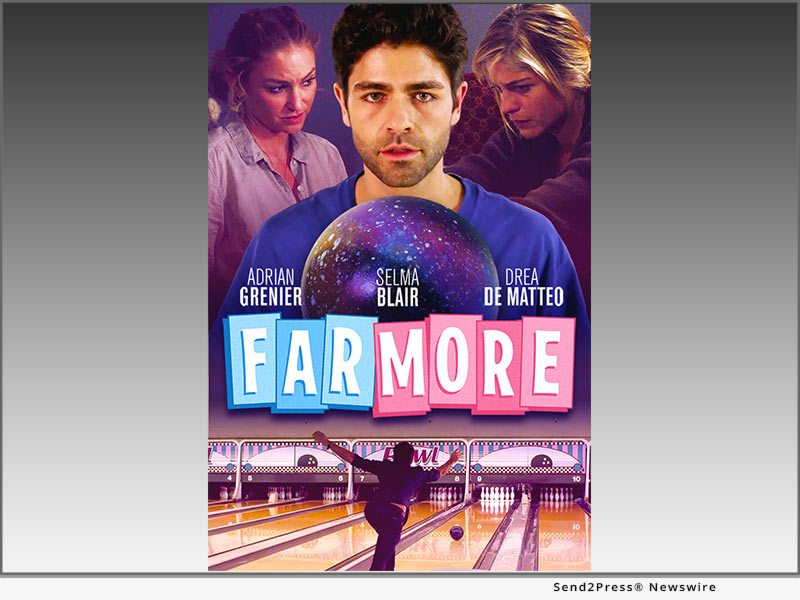 Along the way, he butts heads with his cantankerous father, played by Daniel Hugh Kelly (“CRAZY ALIEN”). But with the help of his sister-in-law, elegantly played by Selma Blair (“MEAN GIRLS”); his precocious nephew, Joshua Rush (“ANDI MACK”); and his brother’s nurse, Drea de Matteo (“THE SOPRANOS”); Sean is able to confront the past and prove that, as cliche as it sounds, love truly does conquer all.

At-times funny, always emotional, “FAR MORE” takes one on a journey to discover that the secret to life is loving what you have.

Ally Walker’s first film as a writer and director is titled “Far More.” Ally Walker has appeared in “Sons of Anarchy,” “Profiler,” “Ghosted,” “Happy Texas,” “Universal Soldier,” “While You Were Sleeping,” and “Longmire” over the course of her thirty-year acting career

This press release was issued on behalf of the news source, who is solely responsible for its accuracy, by Send2Press Newswire. To view the original story, visit: https://www.send2press.com/wire/ally-walkers-directing-debut-far-more-gets-a-new-lease-on-life/