BRADENTON, Fla. /Florida Newswire/ — Despite public awareness campaigns and new laws targeting texting while driving in many states, deaths and injuries related to distracted driving have continued to rise, says Attorney Bernard Walsh. Lawmakers are struggling to come up with viable solutions that address the problems law enforcement officers are facing when attempting to enforce texting-while-driving laws. Topmost among the issues is the difficulty in proving a driver has been texting-while driving. 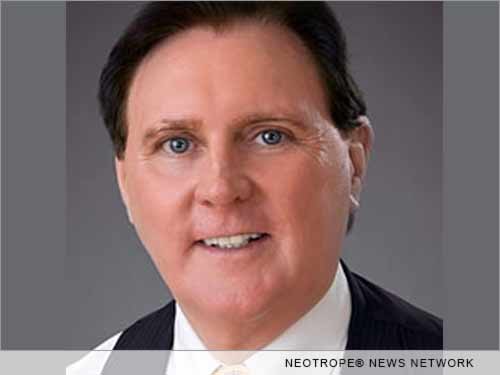 One such proposal that is getting serious attention is the development of a software tool that law enforcement can use to test if a driver was texting while driving or using their phone in other ways such as social media that violate distracted driving laws or contribute to unsafe driving.

Tentatively called the Textalyzer (similar to Breathalyzer, the alcohol testing tool), the proposed software tool would be available to police officers and allow them a definitive way to prove that a driver was sending or reading messages from their phone while they were driving. As texting while driving has been repeatedly shown to be more dangerous than driving drunk, many lawmakers would like it to be treated in much the same way as drunk driving, and software such as the proposed Textalyzer would allow that to happen.

Critics of the idea warn of privacy concerns and the potential for misuse of the software. As a result, proponents of the software have stated the tool would be able to see if the phone was used for texting or social media during vehicle operation, but would not be able to actually read or display any of the users' information, thus circumventing privacy issues.

Auto accident attorney Bernard F. Walsh from the Bradenton office of Shapiro Goldman Babboni & Walsh had this comment on the new software, "As a personal injury lawyer for many years, I have witnessed up close what can happen to people and families when drivers are irresponsible and text while driving. I believe texting while driving is a case where technology and society's use of it have out paced the law's ability to protect the public. While it is true that many states, including my home State of Florida, have passed laws banning texting while driving, many of these laws are ineffective and do little to discourage the behavior.

"One reason for this, is the lack of a practical solution for officers to prove that a driver was texting while driving. The development of an app that law enforcement can use to detect and prove a driver has violated the law would change this.

"Though this technology would be subject to a constitutional challenge under the search and seizure laws, it would be very valuable in establishing fault in many collisions and therefore helpful to the accident victims, as well as have the potential to reduce the instances of texting-while driving as drivers become aware of the test."

Bernard Walsh is an active member of the Manatee and Sarasota Sheriff's Advisory Boards, the Florida Highway Patrol Advisory Council and the One Hundred Club for Law Enforcement in Manatee.

Partner at the Personal Injury and Civil Trial Law firm of Shapiro, Goldman, Babboni and Walsh, Bernard Walsh has helped hundreds of Floridians get fair compensation for injuries. Additionally, Bernard Walsh has won one of Florida's largest motorcycle accident recoveries and has an AV Preeminent(R) rating on Martindale-Hubbell(R), a doctors and attorneys ratings website and is a Superb rated attorney with Avvo.com.