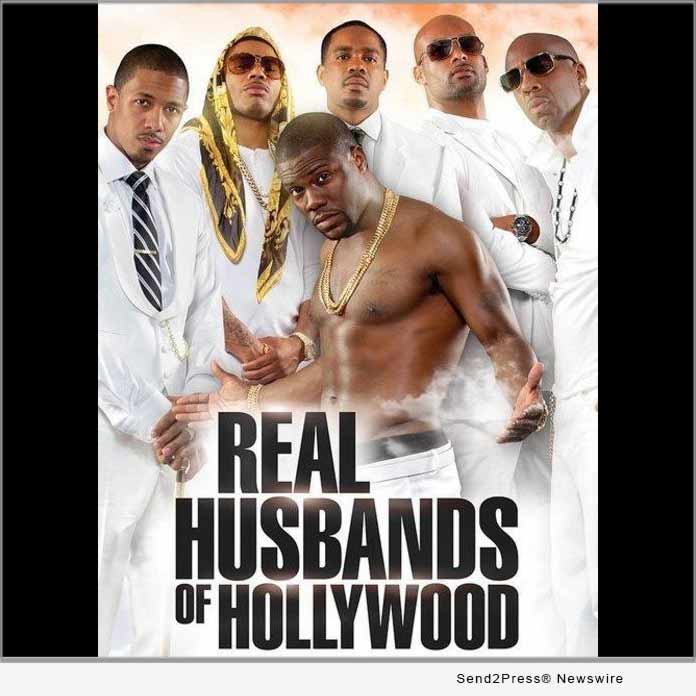 HOLLYWOOD, Calif., Aug 04, 2021 (SEND2PRESS NEWSWIRE) — Having just returned from Belize to promote STEMREGEN®, a natural stem cell enhancer documented to increase the number of circulating stem cells, feature actor, comedian, writer and producer Chris Spencer is pleased to announce that everyone’s favorite husbands are coming back – the “Real Husbands of Hollywood” has been renewed for a sixth season by BET.

“I am delighted to announce that ‘Real Husbands of Hollywood’ is coming back to BET for season six,” said co-creator and co-executive producer Chris Spencer. “I’m looking forward the continuing adventures of Kevin Hart and the Hollywood husbands. We’ve got an exciting, adventure-filled season in store for everyone.”

Chris Spencer is an American actor, comedian, writer, and producer. He is the co-creator, co-developer, co-writer and co-executive producer of the scripted comedy, Real Husbands of Hollywood. He has starred in several film projects and is also one of the most sought-after writers having done projects with Wayans family and Jamie Foxx and was the producer of the 22nd annual Mark Twain Prize for American Humor honoring Dave Chappelle. He also travels the country as a standup comedian and has performed on “The Chris Rock Show,” “Jimmy Kimmel Live!” and HBO’s “Def Comedy Jam.” Mr. Spencer co-hosts a weekly radio show, “Date Night with Chris & Vanessa,” on Kevin Hart’s SiriusXM channel, LOLRadio. He is working on several projects with the likes of Morgan Freeman, LeBron James, Fox and Universal Pictures.

This press release was issued on behalf of the news source, who is solely responsible for its accuracy, by Send2Press Newswire. To view the original story, visit: https://www.send2press.com/wire/chris-spencer-announces-real-husbands-of-hollywood-returning-for-sixth-season/