TALLAHASSEE, Fla. /Florida Newswire/ — On Monday (Jan 28), Florida Governor Ron DeSantis announced the appointment of Judge Laurel M. Lee as Florida Secretary of State. Lee has extensive judicial and legal experience and was appointed by former Governor Rick Scott to serve as a Circuit Court Judge in Florida’s Thirteenth Judicial Circuit in Hillsborough County, where she was subsequently unchallenged in her reelection. 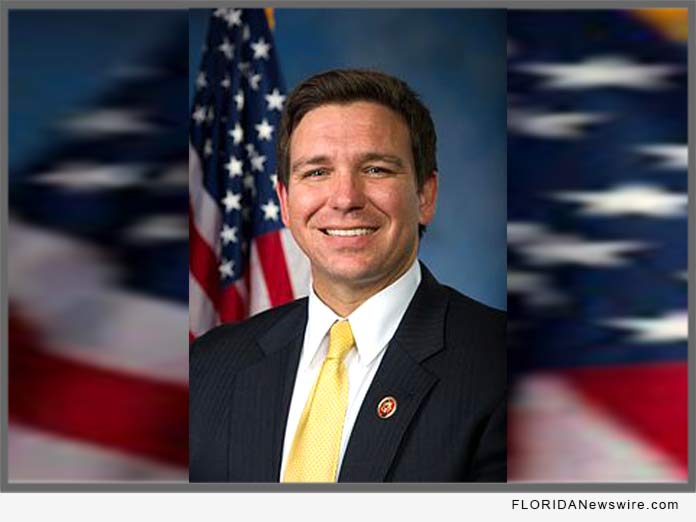 “It is clear to me that Judge Lee’s background and experience make her an excellent choice to serve as Secretary of State for Florida,” said Governor DeSantis. “She is ready to handle the important elections administration duties and cultural responsibilities accorded to this position with a steady hand and good judgement.”

Lee learned the meaning of public service from a young age. Raised in a military family, Lee’s father is a veteran who served thirty-one years active service in the United States Air Force while her mother worked as a public school teacher for thirty years.

“I am humbled to serve the people of Florida as Secretary of State, an important position with many responsibilities,” said Secretary Laurel M. Lee. “I thank Governor DeSantis for allowing me the privilege to continue my public service in this new capacity.”

Laurel M. Lee was appointed by Governor Rick Scott in 2013 to serve as a Circuit Court Judge in Florida’s Thirteenth Judicial Circuit in Hillsborough County. She was subsequently reelected without opposition in 2014. Lee presided in the Circuit Civil Division and the Civil Appellate Division of the Thirteenth Judicial Circuit. In addition, Judge Lee presided over the East County Civil Division and the Domestic Relations Division. She was a member of the Florida Supreme Court’s Steering Committee on Families and Children in the Courts and the Florida Supreme Court’s Commission on Trial Court Performance and Accountability.

Prior to serving as a Judge, Lee served as an Assistant United States Attorney in the Middle District of Florida where she initiated and prosecuted a wide area of criminal offenses, including white collar and violent crime and the sexual exploitation of children. Before becoming a federal prosecutor, Judge Lee worked as an Assistant Federal Public Defender in the Middle District Court of Florida and as a judicial law clerk to United States District Court Judge James S. Moody, Jr. She previously practiced law at Carlton, Fields, P.A. in Tampa, Florida.

In addition to her extensive legal and judicial experience, Lee has served her community in numerous capacities. Since 2016, Lee has served on the Pepin Academies Foundation Board, a K-12 Charter School. From 2012-2013 she served as President of the Board and in 2017 was presented the “Peregrine Falcon Award” for Distinguished Service to the school.

Lee also serves on the Board of Directors for the Emergency Care Help Organization of Brandon and is a member of the Junior League of Tampa. From 2001-2004, she served as a volunteer lawyer for the Bay Area Legal Services Domestic Violence Assistance Project.