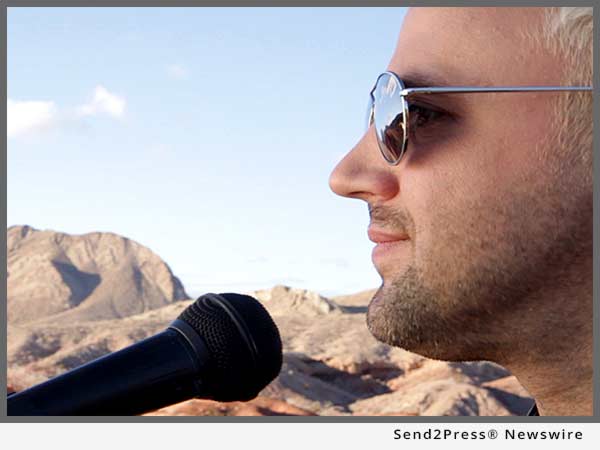 “Since it’s my first album, I wanted to demonstrate my broad range of influences,” Matthew Victory Warren, songwriter, producer and busker says. “The album can’t be characterized by one category. I combined songs that fit into different genres. For example, ‘Rescue Car’ is more garage post rock; ‘Modern Life’ is more Glam Dreampop Electronica, and others have more of a folk influence.”

Part psychedelic, part post-rock, the album’s most cinematic side is filled with lush and memorable sonic backdrops that add a sense of depth and emotion to the tracks. On the flip side it gains immediacy and energy from earnest rock and roll influences, hinting at genres as diverse as garage, post-punk and alternative. It steps into Dreampop and Shoegaze genres too.

To fund his love of music, Victory once sold peanut butter and jelly sandwiches from his window with a pulley basket and pull chain bell. Since then, he’s discovered his compositional identity and now embraces his love for classic song-writing, alternative rock and dream-pop, and emphasizes the textural quality of the music as well as the melodic and lyrical components of it.

He says he’s been influenced by and collaborated with numerous peers, including producer, Phutureprimitive, downtempo project, Snout Music, rapper, Dey La Magia, and artist, Alex Higgins of Alex and His Meal Ticket.

Victory can often be found playing songs on his pulsating, blue, electroluminescent guitar in the streets of Las Vegas. His clever songwriting and performance ideas simply make people smile.

This press release was issued on behalf of the news source, who is solely responsible for its accuracy, by Send2Press Newswire. To view the original story, visit: https://www.send2press.com/wire/the-second-spirit-releases-debut-ep-modern-life-dream-saturated-indie-rock-electronica/