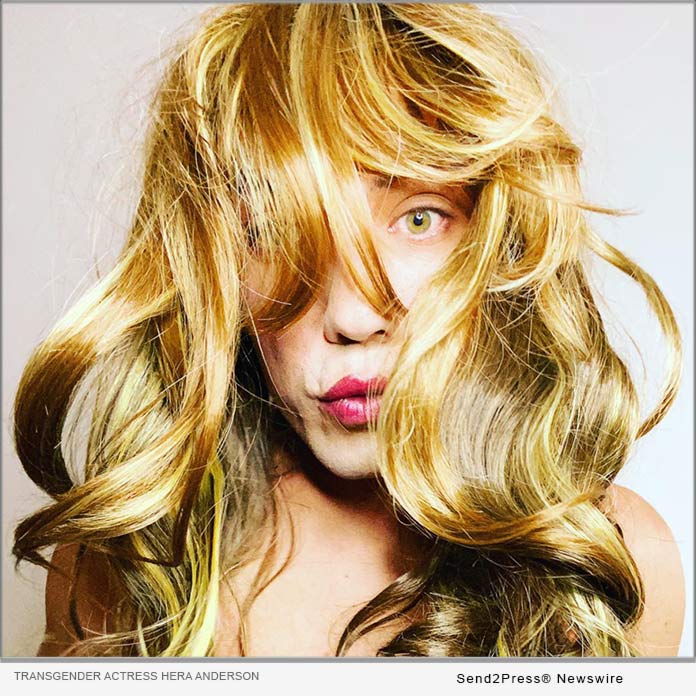 As expectations continue to build up, the movie is now scheduled to commence between the 15th to 30th of November. And possibly wrap up production following its shoot in Los Angeles, California. Just in time for it to hit every available streaming platform.

At the helm of the production of the LGBT short film “The Black Rose” is Alexander Kurbonov as the Production Manager. Also boarding as the director is Sinan Yalvac.

The movie, which is predicted to make headlines and garner lots of attention from fans and critics alike, is based on the story of Ellie, who also happens to be a transgender sex worker in her late twenties.

Along the line, life happens, and for the first time in a long time, Ellie will see reasons to reorganize her life (one day), when she encounters an event that will cause the things she lost in her life to become a mirror.

The gender-reversed movie is set to revolutionize and bring to the limelight the originality of the LGBT community, especially with the committed and fearless casts that deserve a voice and an identity in the industry, despite being gender non-conforming.

So far, production has described the movie as intriguing, evolving and reimagining, and further remarks go thus:

“3Films Entertainment is an award-winning film production company based in Europe and the US. Our films selected and competed in worldwide prestigious film festivals. We are a small young creative team.”

The Europe-based award-winning film production company has also confirmed recently that Hakan Yildiz and Selcen Lombardi will be overseeing the production of the debut.

Overall, the production of the LGBT short film “The Black Rose” is still set to start November 2021, Los Angeles, CA, with transgender actress Hera Anderson starring in the upcoming movie.

This press release was issued on behalf of the news source, who is solely responsible for its accuracy, by Send2Press Newswire. To view the original story, visit: https://www.send2press.com/wire/transgender-actress-hera-anderson-stars-in-upcoming-film-the-black-rose/