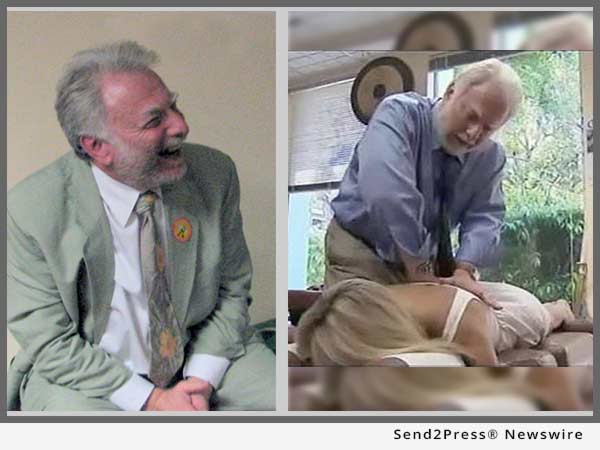 Dr. Harte declares, “The reason for this epidemic is clear. Orthopedists and other doctors freely prescribe Oxycontin, Fentanyl, Soma and other opioid drugs, get their patients addicted, then cut them off. These patients end up seeking heroin on the street. It all begins in the doctor’s office. It ends in pain, life disruption and, often, death.”

“It begins with sciatica, arthritis, carpal tunnel syndrome, or some sports injury,” Dr. Harte says. “Modern orthopedic medicine can do nothing to fix these things. This opioid epidemic is emblematic of the failure of Medicine.”

Dr. Harte continues, “While they can’t get you better, orthopedists can and do make conditions, and pain, worse, in two ways. Cortisone shots damage already-damaged (by anti-inflammatories) joint surfaces. Spinal surgery has such a bad record that they have a name for their failures… ‘Failed back surgery syndrome.’ And when joint replacements aren’t right, it’s disastrous!” He charges, “This is irresponsible science; it is irresponsible doctoring.”

“There is no hope,” says Dr. Harte, “in pain management. It fixes nothing, while causing constipation and sleep problems, lung and heart damage, as well as addiction. To empower the government to provide more and better rehab for opioid addicts, created by medical care, is not the answer! Such a safety net will likely lead to a bigger epidemic.”

Dr. Harte’s answer to this crisis? “The only answer to the current life-destroying opioid epidemic is to point the finger at orthopedic medicine, and lead the way to safe and effective chiropractic care, on a widespread basis. It is high time that people reject what does not work, and seek what does.” He concludes, “Chiropractic works. It corrects cause, with zero risk for addiction.”

Dr. Don Harte, former medical student, is a traditional chiropractor, serving Marin and the Greater Bay Area since 1981. He is an activist in the struggle for free speech for chiropractors. Dr. Harte was named 2006 “Chiropractor of the Year” by the World Chiropractic Alliance (WCA). He has served on the Boards of the WCA and the Council on Chiropractic Practice. His articles have been published in OMNI magazine, San Francisco Chronicle, Chiropractic Journal and Journal of the California Chiropractic Association.

This press release was issued on behalf of the news source, who is solely responsible for its accuracy, by Send2Press Newswire. To view the original story, visit: https://www.send2press.com/wire/trumps-wrong-attack-on-opioid-epidemic/