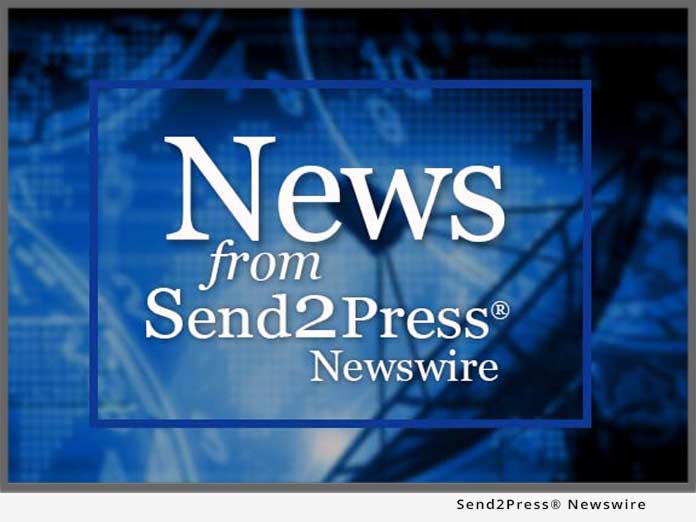 INDIANAPOLIS, Ind., Nov 19, 2021 (SEND2PRESS NEWSWIRE) — Releasing just one album was never going to be enough for Indianapolis singer-songwriter Vandi Lynnae, who released her album “The Beginning” earlier this year. Wanting to explore her music one step further, Lynnae decided to transform her heartfelt pop album into an infectious EDM record curated of 20 songs, 9 of which are remixed from the original project.

“The Beginning (Remix)” is a feel-good collection of tracks made for the dance floor, released on 27th October 2021, and is now available on all digital platforms.

“This is a remix of my debut album ‘The Beginning’ but also has some new songs as well. The album is great if you want dance rhythms, ready to motivate you in the early morning or get the blood pumping for your workouts,” says Vandi Lynnae, explaining the new approach to her signature pop ballads.

What’s impressive about the remix release is that Lynnae is still at the core of the record, whether in the emotive vocal performance or the relatable storytelling, the EDM fusion is simply a new flavor added to an already delightful recipe. Where there was once acoustic rawness in Vandi Lynnae’s composition, now exists an energetic, upbeat backdrop of distinctive EDM elements including playful kicks, hi-hats and claps, and magnetic synthesizers.

The impact of this electronic soundscape still leaves space for Lynnae’s unique vocals and the familiarity of the piano, such as tracks like “Living In A Fantasy,” “Time Hurts” and “Lie To Me,” while the acoustic guitar appears on “Power Rise,” and pizzicato strings feature in “I Fall.” The sweetness of Lynnae’s voice and melody is still apparent amidst the electronics and percussive rhythms, a reminder of Vandi Lynnae’s talent and perhaps an acknowledgement to her inspirations; Ellie Goulding, Sia and Bebe Rexha.

As the album comes to a close, Lynnae treats listeners to festive Christmas remixes, a project that Lynnae has embraced as she works on her Christmas album ‘Holiday Healing’, scheduled for a Christmas Eve release, sharing singles every week throughout November and December.

This press release was issued on behalf of the news source, who is solely responsible for its accuracy, by Send2Press Newswire. To view the original story, visit: https://www.send2press.com/wire/vandi-lynnae-releases-remix-album-the-beginning/