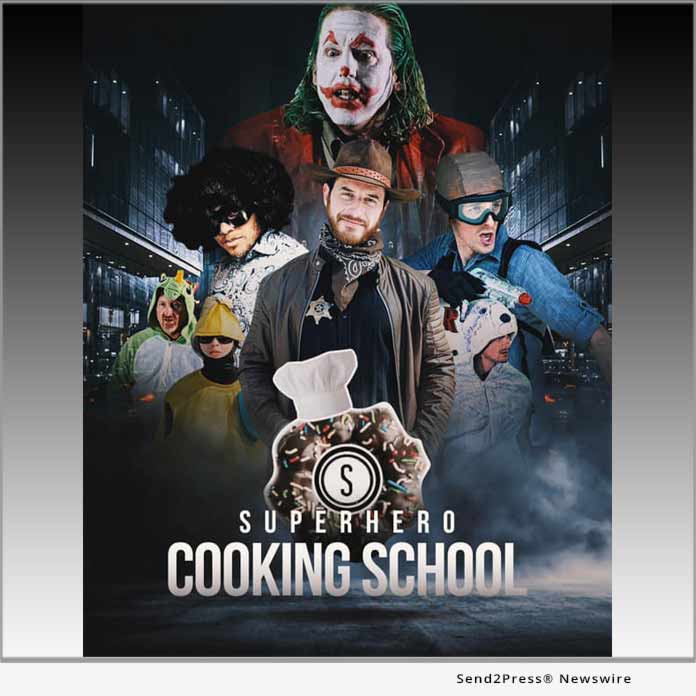 Nemo, the creator of Superhero Cooking School, was determined to continue filming despite the COVID-19 pandemic. She made the decision last month to shoot episode eight of the series exclusively on the telecommunication platform Zoom.

Now in its first season, production was ongoing through March 2020 until the stay-at-home orders were announced to combat the COVID-19 pandemic. Halting in-person production for Superhero Cooking School, creative steps were taken to ensure the show would go on.

“We upload a new episode every Thursday at noon PST,” remarked Nemo. “We were running out of episodes, and I had to get creative to deliver for our fans around the world.”

Nemo, determined to find a way to film new episodes, decided to shoot episode eight, the latest in the series, exclusively on the telecommunication platform Zoom. The idea first came to Nemo last month after her acting classes, and private auditions, were transitioned to Zoom due to the coronavirus. Featuring in-character interviews and more, the innovative Zoom style offers an exciting twist for fans of the series. Future episodes will be filmed similarly until stay-at-home orders are lifted, paying homage to millions around the world now dependent on the telecommunication platform.

This press release was issued on behalf of the news source, who is solely responsible for its accuracy, by Send2Press Newswire. To view the original story, visit: https://www.send2press.com/wire/superhero-cooking-school-youtubes-hottest-new-comedy-show-provides-comedic-relief-with-zoom-filmed-episode/

Asheville Cooking Classes – A Fun and Educational Alternative to Dining Out